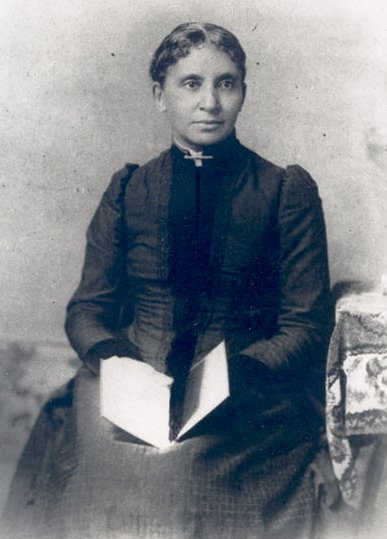 Today, our Black Voices in Education Series highlights Charlotte Forten Grimke, an anti-slavery activist, poet, and educator who helped teach the formerly enslaved in South Carolina. Charlotte was born in 1837 to a prominent abolitionist family in Philadelphia, and was home-schooled with her siblings as their father did not want them to attend a segregated school. In 1856, while enrolled in now-Salem State University to become a teacher, Charlotte became increasingly involved in the abolitionist movement, publishing several poems in anti-slavery publications and calling for Black women’s participation in the movement. 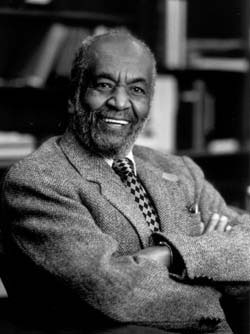 Dr. Edmund Gordon is a professor of psychology whose career work has heavily influenced contemporary thinking in psychology, education, and social policy. Dr. Gordon’s research and initiatives have focused on the positive development of under-served children of color, including advancing the concept of the “achievement gap.”

Dr. Gordon grew up in a highly segregated area of North Carolina to parents who encouraged the importance of schooling. He received both his Bachelor’s and Master’s degrees from Howard University, and went on to pursue a PhD in psychology at the Teacher’s College at Columbia University.