Based in Westport, CT, the Horizons National staff works to ensure that all Horizons programs thrive - and that our network grows to serve even more children. 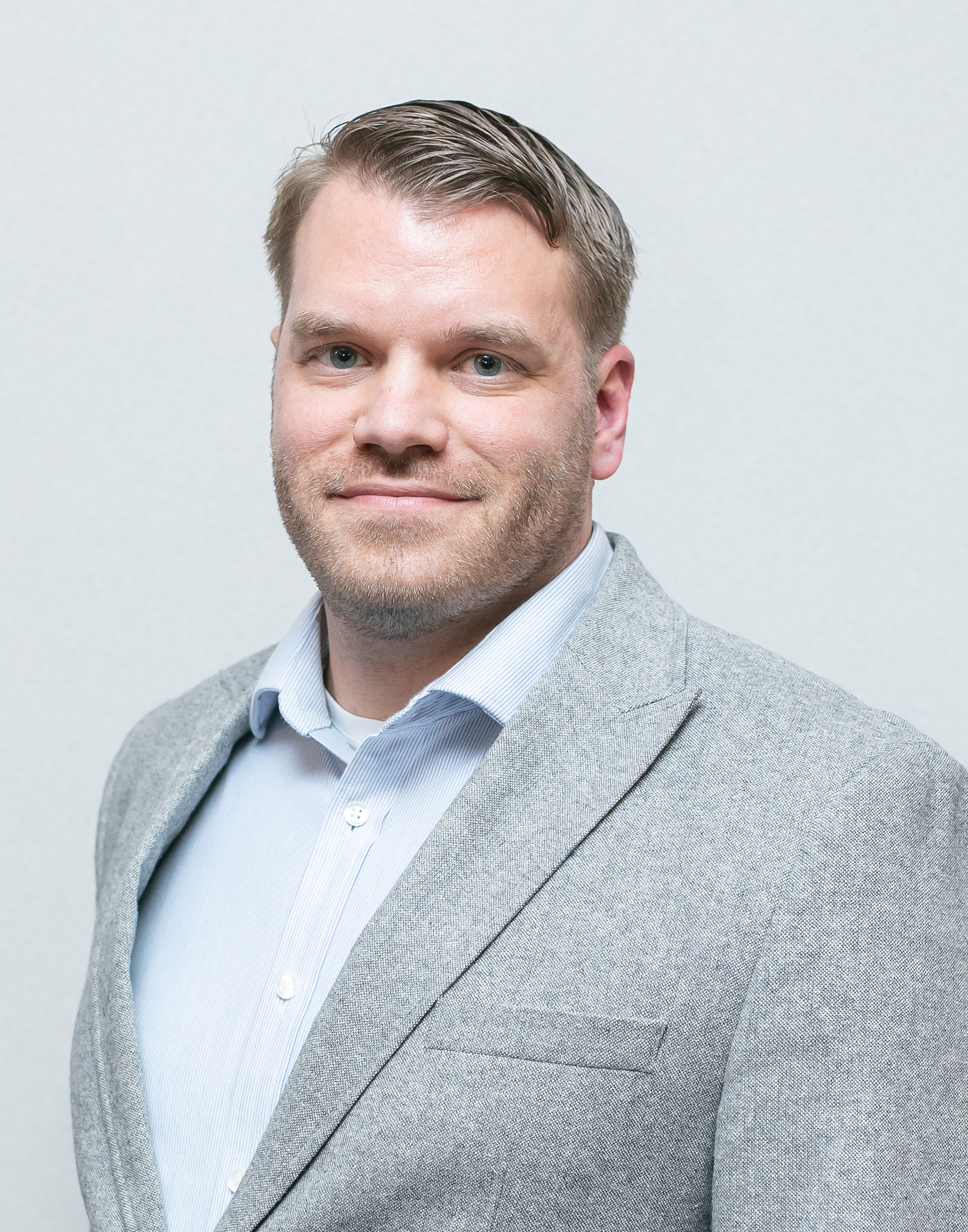 Steve, who comes to Horizons National after serving as Director of Programs at Horizons Greater Washington, helps Horizons use data to drive performance and provide on-going support and resources to our network. Steve's STEAM and Makerspace programming has brought considerable attention in DC and prior to his time at Horizons Greater Washington, he spent seven years as Special Educator in Baltimore Public Schools -- and as an Aquatics leader for Headfirst Summer Camps. Steve has drawn on his programmatic experience to present at field conferences, and has been involved in out of school time system building efforts both in DC and at the state level (MD). He received his B.A. from The University of Toledo and Certificate in Secondary Special Education from Notre Dame of Maryland University. He resides in Washington, DC with his wife and two children.