Providence, RI – Yale Center for Emotional Intelligence (YCEI) has been named as one of two recipients of a 2022 Horizons Hero Award, which recognizes those who contribute in extraordinary and sometimes unexpected ways to the Horizons National Network.

Yale Center for Emotional Intelligence has been an invaluable partner to the Horizons Network since 2018, when work began with YCEI’s out-of-school time learning team to create a pilot program to implement the RULER Approach at six Horizons sites in Georgia and Connecticut. In 2019, Horizons National and YCEI hosted a pre-conference RULER training for 45 Horizons leaders, which led to the implementation of RULER at over 20 Horizons sites.

Through tools designed to enhance and value emotion skills, like Classroom Charters and the Mood Meter, Horizons students and staff practice strategies to help them use emotions wisely, build healthier relationships, and promote more positive learning climates. Since 2019, continued professional development and listening opportunities with Dr. Marc Brackett, Charlene Voyce, and Ashton Killilea Gauthier at YCEI have helped bring RULER to more than 30 Horizons sites and thousands of students, staff, and families.

“When pursuing a whole-child approach, you can’t separate emotional learning from academic learning. Our ongoing work with Yale has allowed us to go deeper in this understanding, strengthening not only our instructional delivery in support of students, but also supporting educators and program leaders in building their own social-emotional competencies.” – Deana Darling, Senior Director, Program Support & Innovation at Horizons National

“Our collaboration with Horizons National has been such an enriching experience. Program leaders and teachers have really embraced the work and their enthusiasm for RULER is inspiring. And it’s been a win-win. Throughout our work together, they have shared insights and ideas that have made what we do even better!” – Charlene Voyce, Associate Director of Out-of-School Time at the Yale Center for Emotional Intelligence

The Horizons Hero Awards were presented at the Annual Dinner celebration during Horizons National’s 2022 Annual Conference, which convenes Horizons program leaders, teachers, and board members from more than 65 Horizons programs in 20 states.

Thank you, Yale Center for Emotional Intelligence for your ongoing partnership!

Other awards presented at the event include:

It's Horizons Giving MAY!

Donate to Horizons National TODAY to help establish new Horizons sites nationwide. Your support will positively impact the equitable pandemic recovery of thousands of students across the country. 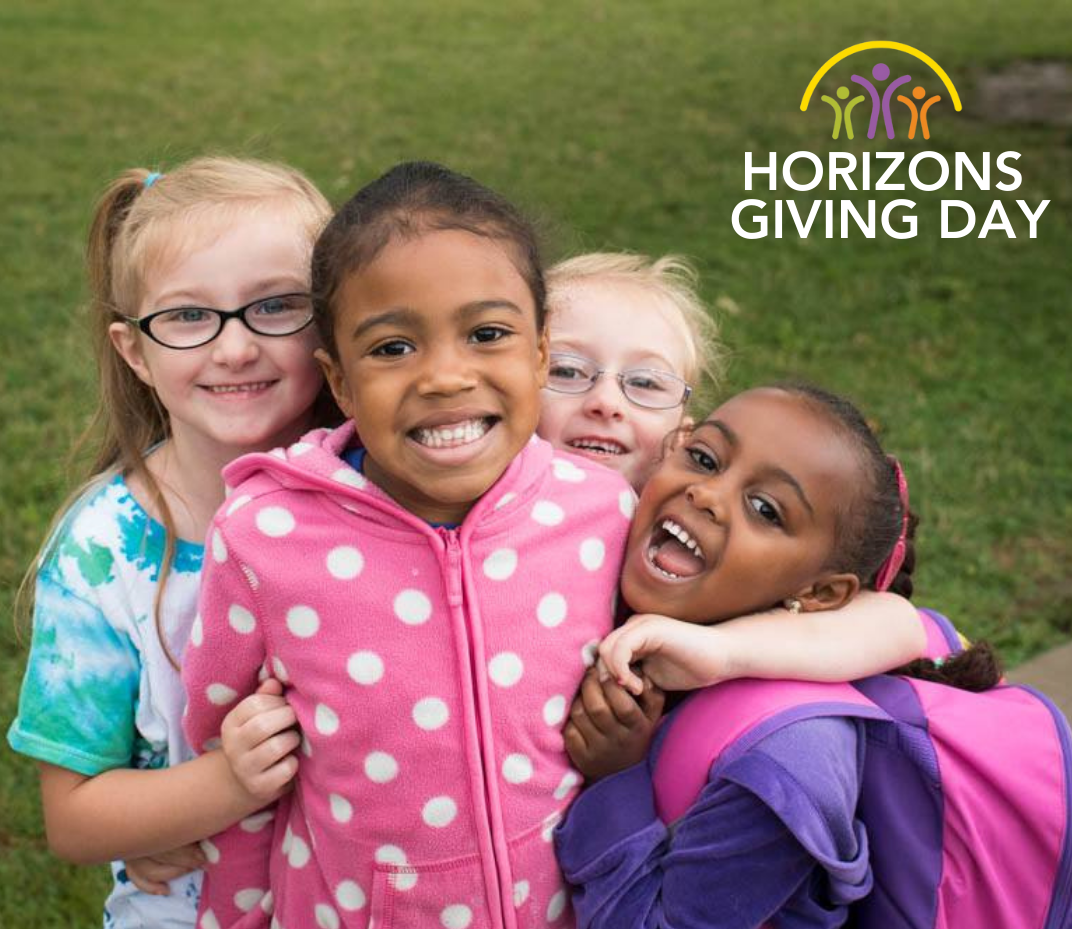