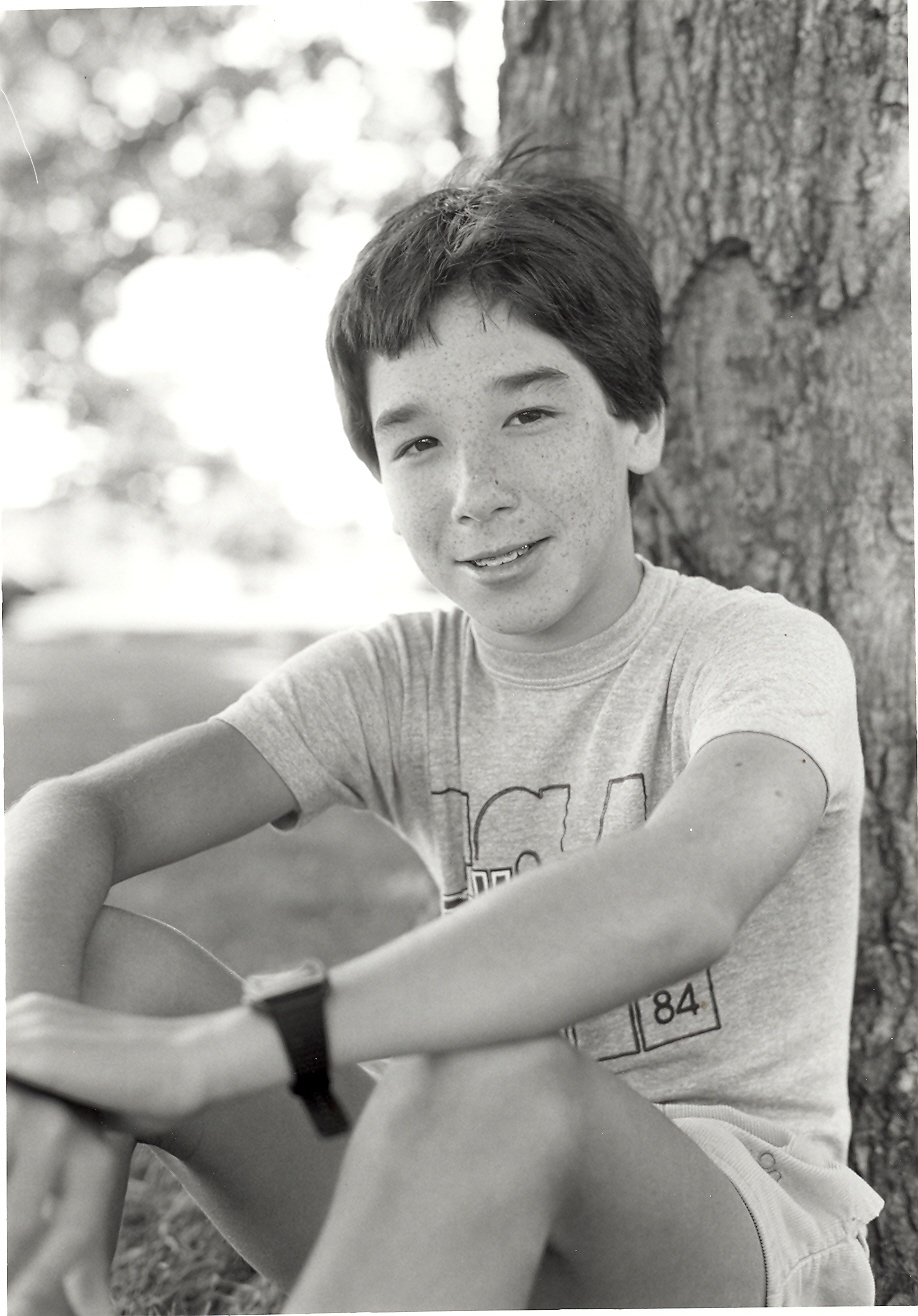 Joe was raised by a single mother who, as he entered adolescence, began to fear that his “hyperactivity and distractibility” required more constructive summer activities than his working-class family could afford. Joe’s mother learned of the Horizons program through a friend, and Joe enrolled as a fifth grader. Joe describes himself as a bright child who, prior to Horizons, had lots of potential that wasn’t realized in school. At Horizons, Joe had the opportunity to discover his own abilities, and to apply his intelligence and his burgeoning academic skills in an educational environment that was “non-intimidating,” “demystified the educational system,” and allowed for “extraordinary relationships between teachers and kids.”

Upon receiving his undergraduate degree, Joe accepted a position with Teach for America, he explains, “because my experience at Horizons made me realize the impact that teachers can have on children, and the social good those relationships can do.” Joe credits Horizons for putting him “academically and professionally on track” to achieve the phenomenal successes he has had since graduating the program in eighth grade. He adds that the Horizons field trips to NYC, camping trips in western Connecticut, and daily swimming lessons in private pools allowed him to interact in a world far beyond his daily experiences. 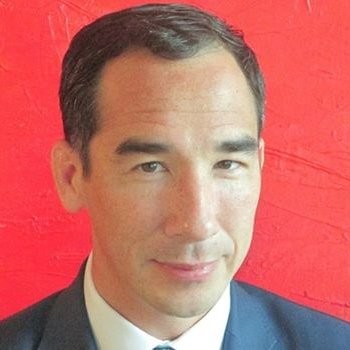 After graduating from New York University with a B.A. in Urban Studies, Joe returned to NYU to receive his Masters in Urban Planning. In June 2008, Joe helped to co-found Horizons Brooklyn, which now serves over 150 public school students. Joe shares, “I cannot stress enough the fundamental value of Horizons having exposed me to a broader world... Aside from the guidance of my parents, Horizons was the most integral factor in why I am where I am now, academically and professionally.”